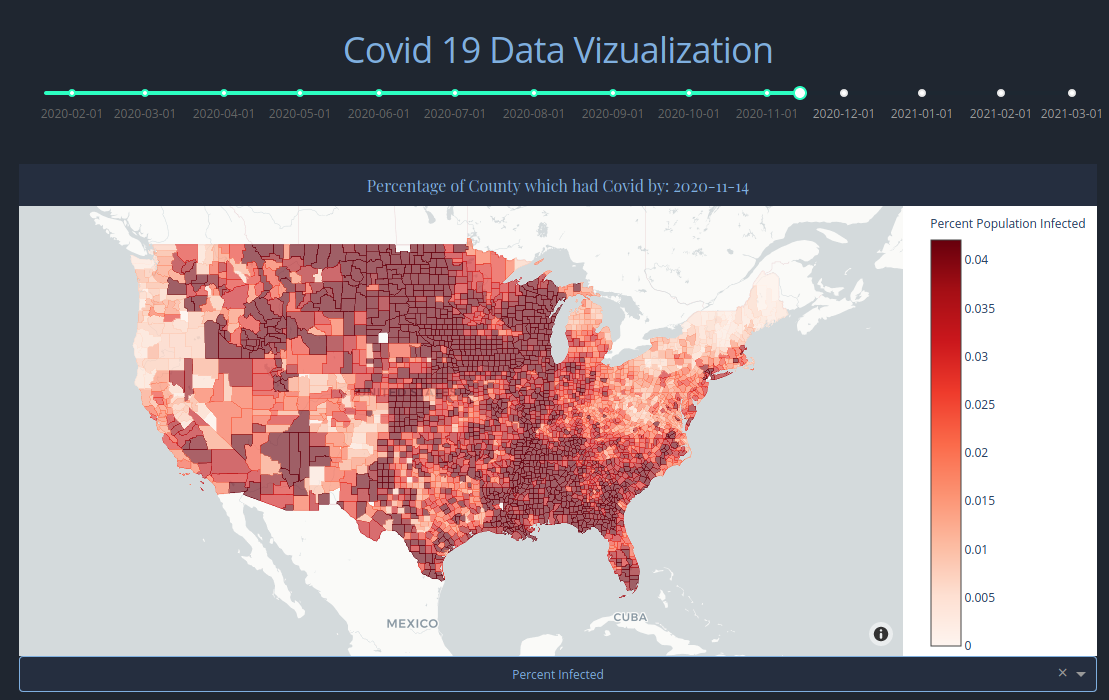 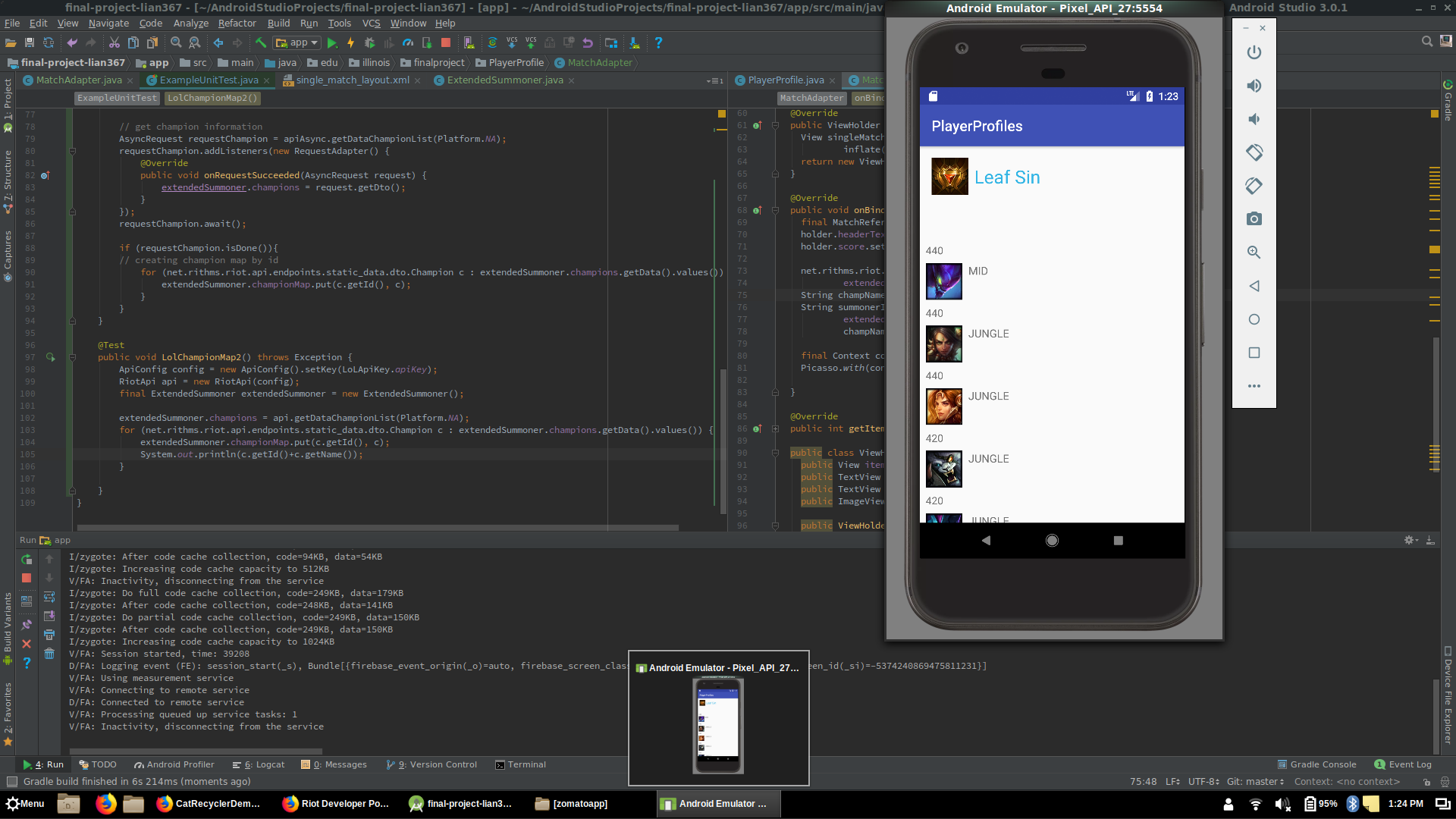 I created the League app as a creative project for one of my classes. Using Android Studio and Riot Games' API I created an app to view anyones' League of Legends profiles as well as create guides for characters. 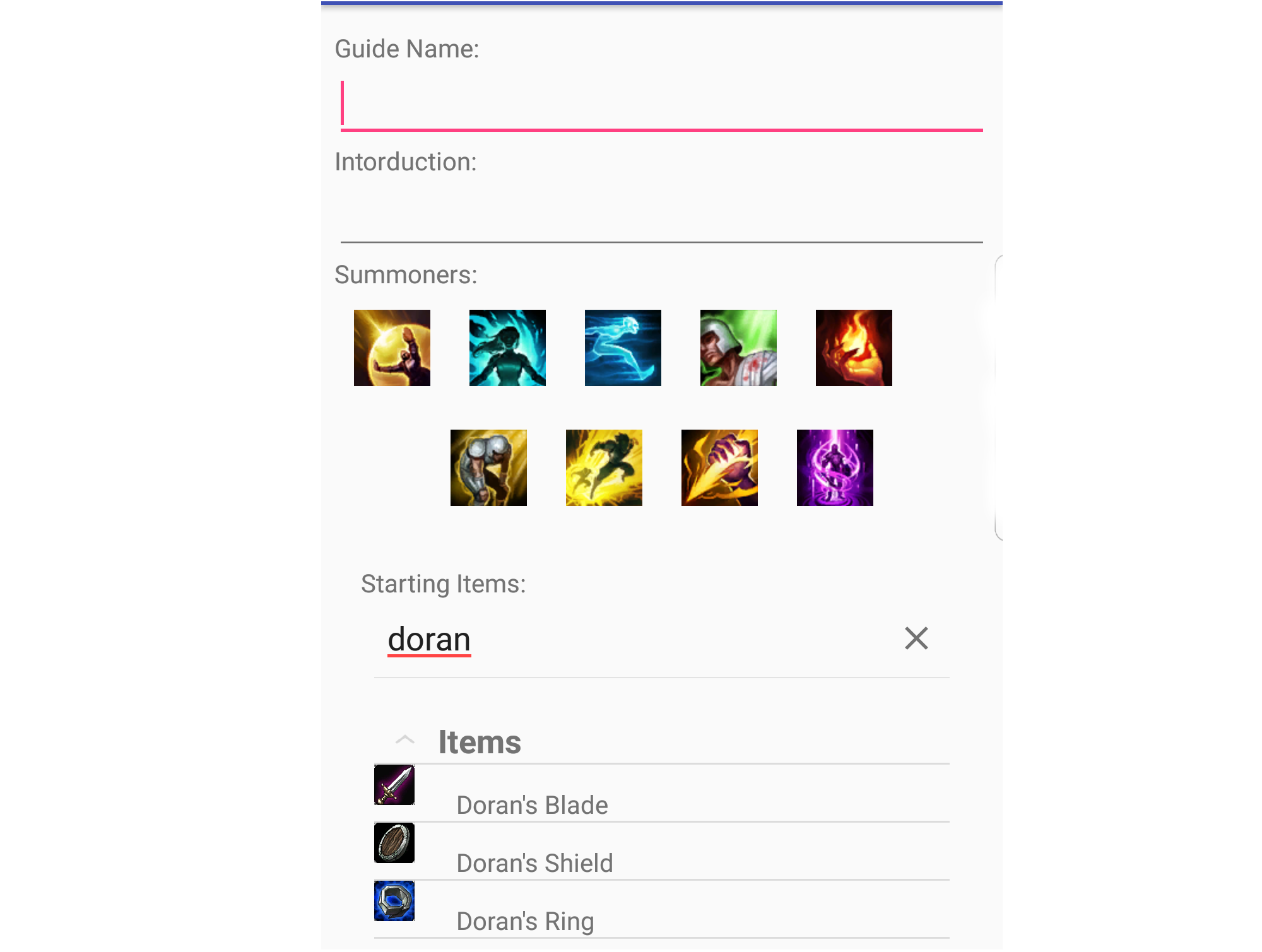 The App loaded pictures from Riot's API to create an interface for creating guides. The guides then could be saved in my Firebase database by users so that they could be later edited by whoever created them or viewed by other users. 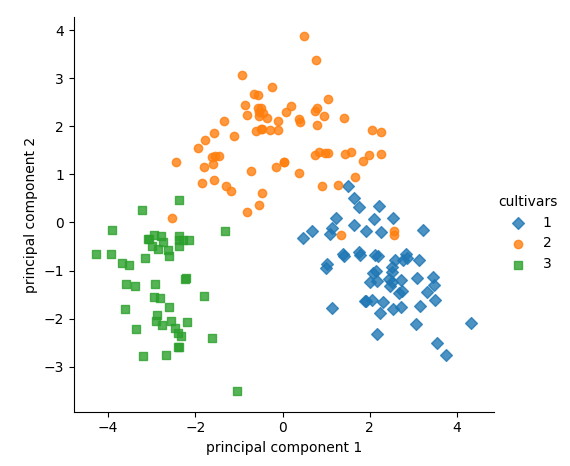 Projecting the dataset of wine cultivars on to their first two principal components to show the viability of PCA in reducing data dimensions. (data from https://archive.ics.uci.edu/ml/datasets/Wine) 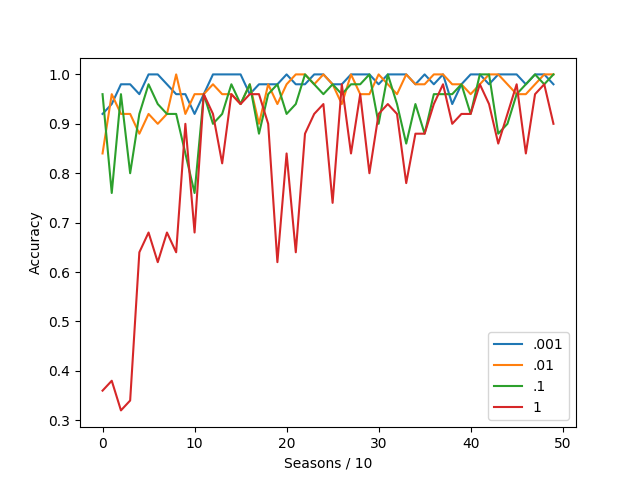 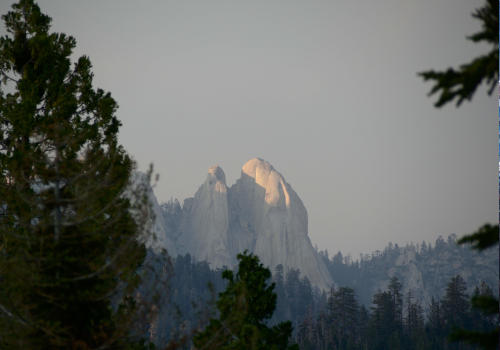 My trip to Yosemite and Death Valley in the summer. Death Valley was very hot and reached temperatures of over 120℉. 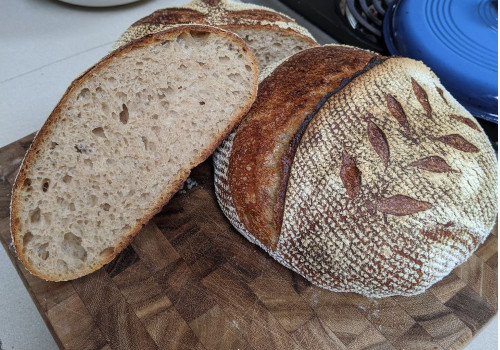 From fermentation of Sourdough and Kombucha to baking Banana Bread I enjoy making exciting meals. 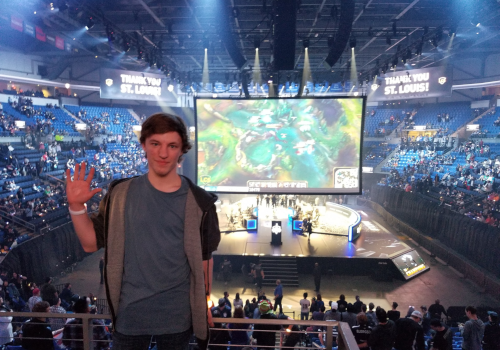 I saw the League of Legends North American Finals in St. Louis. I was amazed by the crowd and enthusiasm at the event.